Everkrisp Vegetables is a 3rd generation family owned and operated Arizona farming company. Established in 1972, Everkrisp has a rich farming history that dates back long before our name and logo were created.

In the early 1900’s Mathieu Etchart left the family farm in the Basque region of France and arrived in America. He settled in Southern California and continued the family farming tradition growing potatoes and sweet corn for the wholesale market in Los Angeles. His only son, our company founder Ferdinand Etchart, moved from the rapidly urbanizing area of southern California to begin farming in the vast open spaces west of Phoenix in the 1950’s. Ferdinand’s children eventually joined him in the operation, and today his grand children continue the family farming tradition on that same Arizona farm. 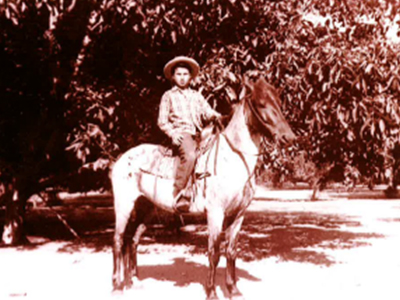 Ferdinand Etchart and Corky at the Chino, California Farm, 1938. 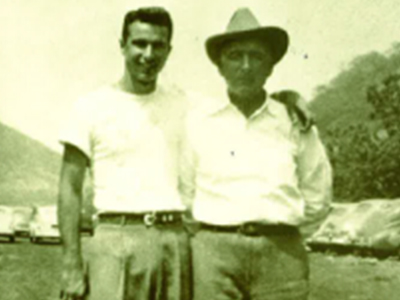 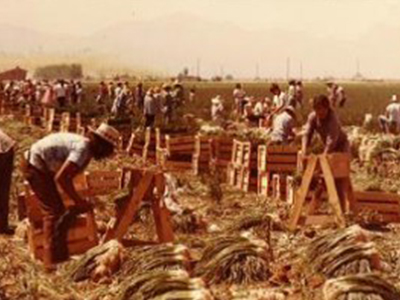 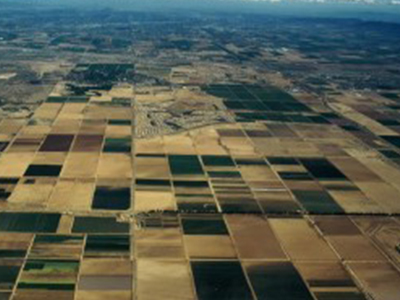 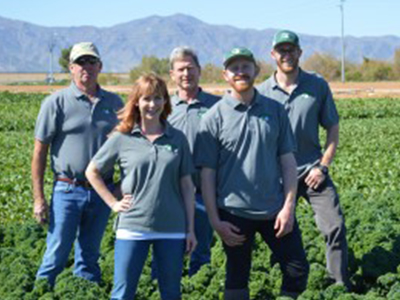